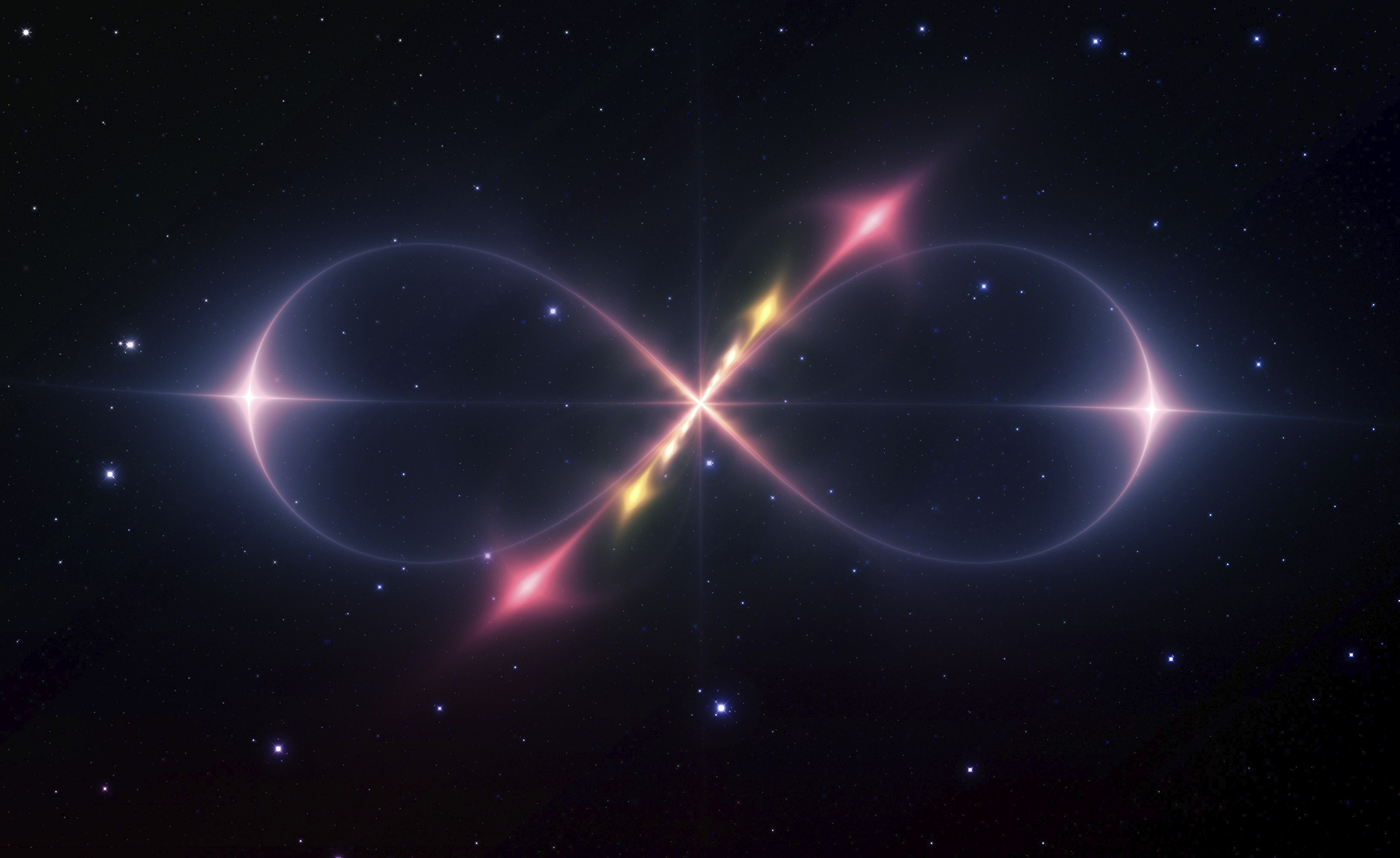 Here are some highlights and quotations from The Attributes of God, session 2:

"He does not exist during one period of duration more than another. With Him there is no distinction between the present, past, and future; but all things are equally and always present to Him. With Him duration is an eternal now. This is the popular and the Scriptural view of God's eternity." (Hodge, Theo. 1:385)

By the word eternity, the relation which God sustains to duration is denoted. God, being the Author of time, is in no way conditioned by it.He is free to act in relation to time and is equally free to act outside its limitations. (Chafer, Sys. Theo 1:216)

What is taught in these and similar passages, is, first, that God is without beginning of years or end of days. He is, and always has been, and always will be; and secondly, that to Him there is neither past nor future; that the past and the future are always and equally present to Him. (Hodge, Sys. Theo. 1:386)

Question: If God is immutable or unchanging, how do we deal with Jonah 3:10?

When God saw their deeds, that they turned from their wicked way, then God relented concerning the calamity which He had declared He would bring upon them. And He did not do it.

Note: Here in Jonah, the main point is to highlight the repentance of Gentiles in sharp contrast with the repeated lack of repentance on the part of Israel (see note on vv. 7–8).

"If Scripture speaks of His repenting, changing His intention, and altering His relation to sinners when they repent, we should remember that this is only an anthropopathic way of speaking. In reality the change is not in God, but in man and in man's relations to God." (Berkhof, Sys. Theo., p. 59)

"In trying to solve this problem it may help to consider the question: 'Which changes, the wind or the weather­ vane?' or, 'Which changes, the temperature or the thermometer?' In one sense they both change, but in a truer sense the weather-vane and the thermometer do not change. The vane always points in the direction of the wind and the thermometer always registers the correct temperature. God said He was going to destroy the great city of Nineveh because of their great sin (Jonah 3:4). But the inhabitants of Nineveh believed the prophet and repented in sackcloth and ashes from the king on down, saying 'Who can tell if God will turn and repent, and turn away from his fierce anger, that we perish not? And we read that God did repent (vs. 10). This is the kind of repenting which the weather-vane does. Actually God has not changed, for He has declared that this is the unchanging nature of His character: 'If that nation, concerning which I have pronounced, turn from their evil, I will repent of the evil that I thought to do unto them' (Jeremiah 18:8)"  (Baker, Disp. Theo., p. 137)

Herein is solid comfort. Human nature cannot be relied upon; but God can! However unstable I may be, however fickle my friends may prove, God changes not… all praise to His glorious name, He is ever the same.       His purpose is fixed, His will is stable, His word is sure. Here then is a rock on which we may fix our feet, while the mighty torrent is sweeping away everything around us." (Tozer, Knowledge Holy, p. 39)

"Herein is encouragement to prayer. 'What comfort would it be to pray to a god that, like the chameleon, changed color every moment? Who would put up a petition to an earthly prince that was so mutable as to grant a petition one day, and deny it another?'" (Charnock, quoted in Tozer, p. 39)

"Herein is terror for the wicked. Those who defy Him, who break His laws, who have no concern for His glory, but who live their lives as though He existed not, must not suppose that, when at the last they shall cry to Him for mercy, He will alter His will, revoke His word, and rescind His awful threatenings." Tozer, Knowledge Holy, p. 40

He said to me, “Do you see this, son of man? Is it too light a thing for the house of Judah to commit the abominations which they have committed here, that they have filled the land with violence and provoked Me repeatedly? For behold, they are putting the twig to their nose. “Therefore, I indeed will deal in wrath. My eye will have no pity nor will I spare; and though they cry in My ears with a loud voice, yet I will not listen to them.”

“Many people think that grace is a matter of God simply turning his eyes away from sin—ignoring it or “sweeping it under the rug.” Nothing could be further from the truth. Grace is something entirely different; it is God pouring out his full judgment against sin, but doing so on his Son rather than on the sinner. God does not ignore our sin, even as he saves us. He punishes his Son in our place. In this way he shows supreme mercy while upholding perfect justice (Rom. 3:26). “Oh, the depth of the riches and wisdom and knowledge of God!” (Rom. 11:33).” (Byran Chapell, Gospel Transformation Bible)

"The Divine immutability, like the cloud which interposed between the Israelites and the Egyptian army, has a dark as well as a light side. It insures the execution of His threatenings, as well as the performance of His promises; and destroys the hope which the guilty fondly cherish, that He will be all lenity to His frail and erring creatures, and that they will be much more lightly dealt with than the declarations of His own Word would lead us to expect. We oppose to these deceitful and presumptuous speculations the solemn truth, that God is unchanging in veracity and purpose, in faithfulness and justice (John Dick, 1850)." (Quoted in Tozer, p. 40)