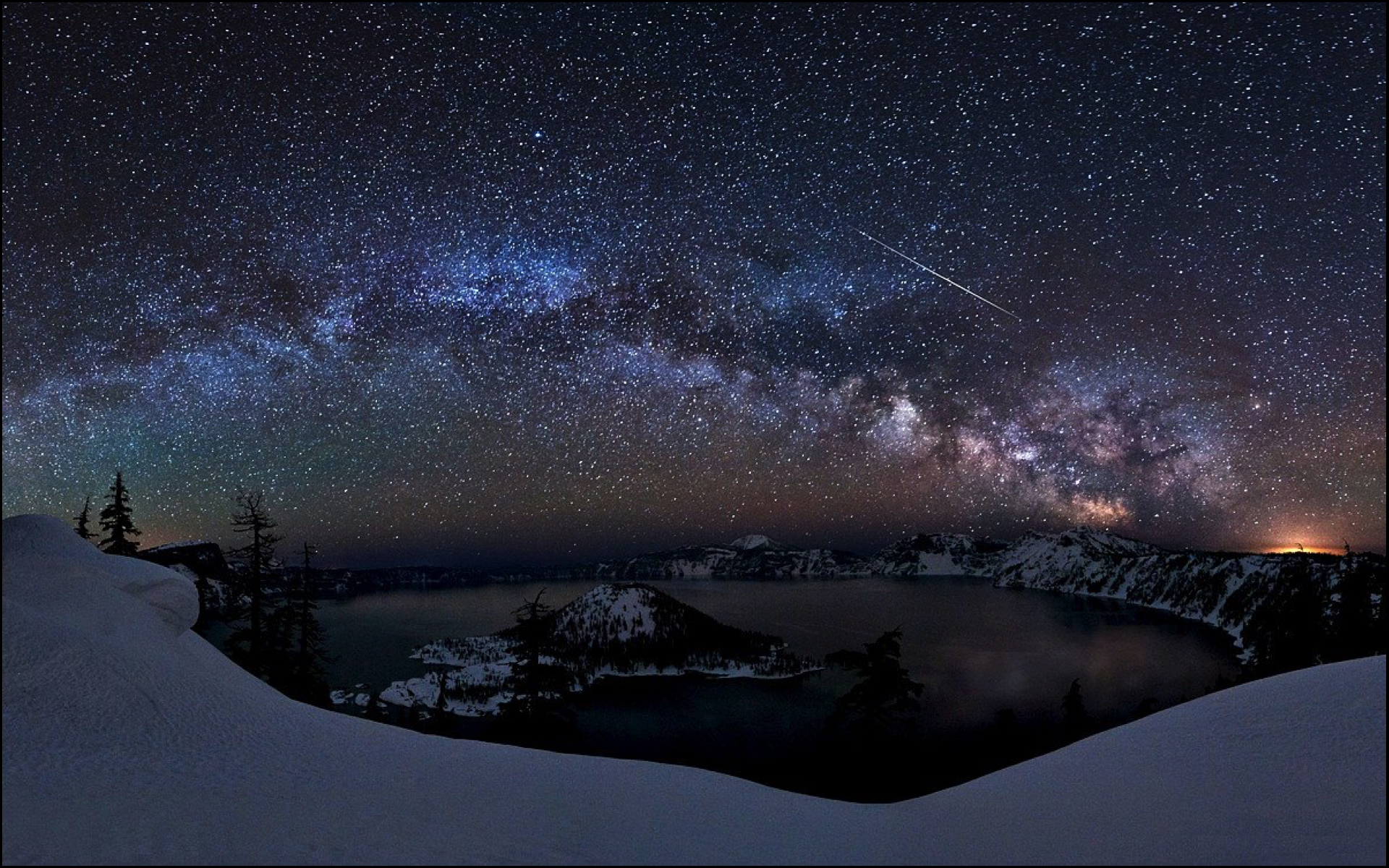 Counterfeits are destructive and dangerous. In the area of commerce they undermine our business owners’ hard work and cost our economy millions of dollars per year. Can you spot the counterfeit here? 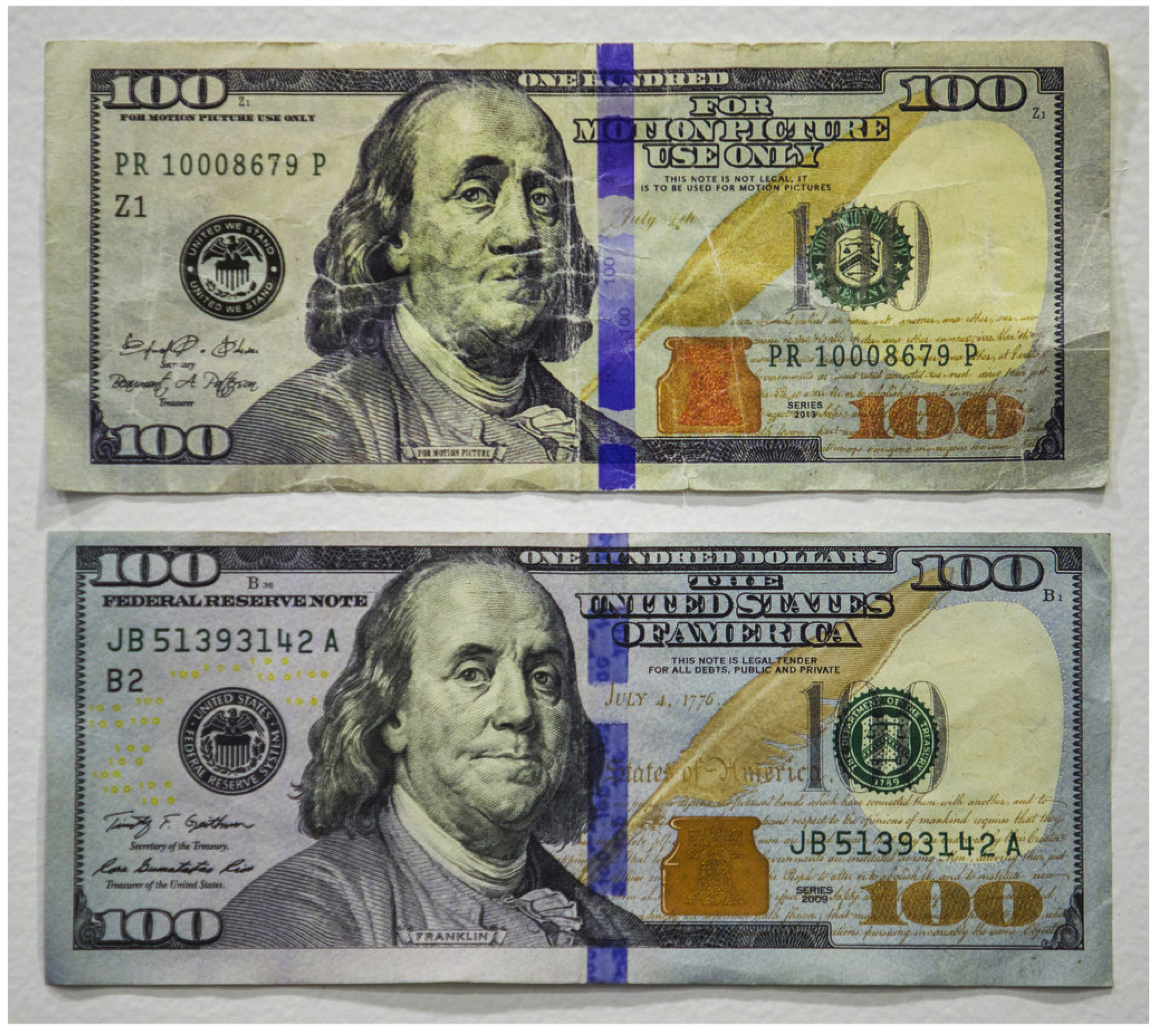 Yes there are many clues to be gathered here. On the upper bill, did you notice Ben Franklin’s raised eyebrow? Or the text declaration to the right of his head that says, “For Motion Picture Use Only”? These are clear indicators that the upper $100 bill is a counterfeit.

Counterfeiting is dangerous and costly, especially when it comes to our spiritual lives. Are we really followers of Jesus? Are we genuine in our faith? How can we tell before God.

The Apostle Paul describes for us what a real follower of Jesus looks like in the book of Philippians.

In Philippians 2:5-13 Paul has described the life and ministry of Jesus, God Almighty humbling himself to the point of death on the cross for us (Phil. 2:8). He has called the Philippians, in light of this, to work out their salvation with fear and trembling, because it is God at work in them to will and work His good pleasure (Phil. 2:12-13).

When answering the Philippians’ anticipated question, “Well Paul, how are we to work out our salvation with fear and trembling?” Paul’s response is startling. He does not answer with the things we often consider as key signs of a true walk with Jesus, such as: zeal for truth, sexual purity, eagerness for wisdom, or even a fervent love for God and others (all of which are absolutely critical marks of a genuine Christian life!). Instead Paul in essence says, “You want to know how to work out your salvation with fear and trembling? You want to know what it looks like to labor hard after holiness because He is at work within you to will and work for His good pleasure? It looks like this: DO ALL THINGS WITHOUT GRUMBLING OR DISPUTING.” (Phil. 2:14)

This is the mark given for the genuine Christian walk.

When we stop to think about this we are amazed. Grumbling is the pastime of our time. We grumble about: our culture, politics, people (neighbors, friends, family), the authorities over our lives (parents, employers). We even grumble about the weather. Yes I live here in California, the beautiful East Bay and I still manage to complain about the weather. One day I caught myself complaining with someone about the heat, later I thought to myself, “Really Chris? You live in California, an area that has some of the best weather in all of the North American Continent. How can you complain?”

As we look at Paul’s injunction in v. 14 several things stand out. First we find that the word “all” is in the emphatic position. In other words Paul is saying, “All things do without grumbling or disputing”.

What is grumbling? The greek word for “grumbling” is the term ‘goggusmos’. It is a word that actually sounds like what it means. Its pronunciation is much like muttering or grumbling in a low tone of voice. It is a word describing an emotional rejection of God’s providence, will, and circumstances for one’s life. The word for disputing conveys the idea of someone that likes to argue. This is someone who has a difference of opinion with God about the way things have gone for them and is arguing with Him.

The Scriptures teach us there is always a reason for the things we say. Jesus teaches us that our words ultimately reveal what is in our heart. We are telling God he might be sovereign, but He messed up. The grumbler says, “God you might be in control but if I were in control the universe would be a much better place. I could do a much better job than you.”

The Lord considers grumbling a great evil, because it is (Ex. 16:2-8; Num. 11:1-3; 1Cor. 10:10-12) . We are called to be different. What does the Bible give us as the opposite alternative to grumbling and disputing? Contentedness. One of the clearest signs you are following Christ is growth in contentedness. The rest of the passage (Phil. 2:15-18) shows us the result of a life lived without grumbling, a life lived in contentedness. There are several contrasts we can learn from Paul’s instruction here. The contrast between living as a grumbler / disputer and living in contentedness.

One of the clearest signs you are following Christ is growth in contentedness.

Contentedness is one of the clearest signs you really follow Jesus. Are you growing in contentedness? If so, be encouraged, you are shinning like a star in a dark world. If not, ask Him for forgiveness, repent of blending in the dark world around you. How can you do that? Paul tells us to look at Jesus and cultivate His attitude in us (Phil. 2:5). As we grow and become more like Him, we begin to shine His bright light in our dark world (Phil. 2:15).